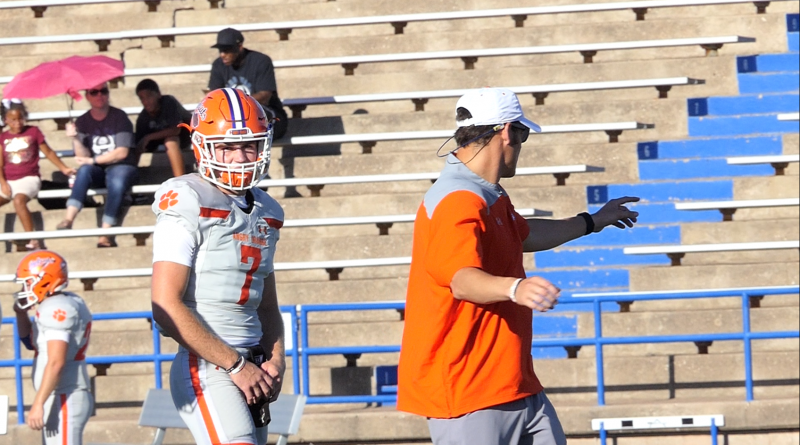 The San Angelo Central Bobcats have lost star quarterback Maverick McIvor for the remainder of the season after suffering a knee injury in the third quarter of their 49-3 win at Del Rio Friday night. The news had been confirmed by multiple family members of McIvor on social media as of Saturday night.

The Texas Tech QB commit had already thrown for 256 yards and three touchdowns when injured with almost nine minutes remaining in the third quarter.

While a tough blow for McIvor and the Bobcats, offensive coordinator and quarterbacks coach Kevin Crane is one of the best in the business in Texas high school football and will have the next man up ready to go. 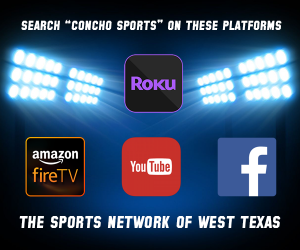