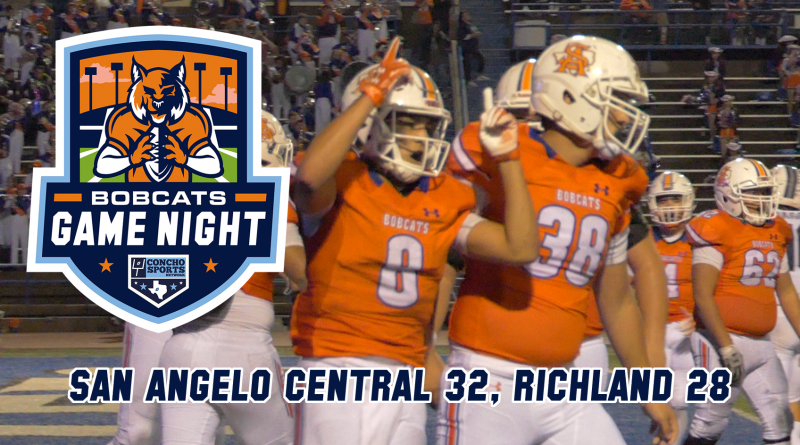 Time to enjoy a #SUPERSIZED episode of #BobcatsGameNight! In a back-and-forth and entertaining game that was pivotal for playoff positioning, the Central Bobcats went into the fourth quarter down by two points to the Richland Rebels. Led by QB Malachi Brown, the Bobcats ran wild. Brown ran for a school record 361 yards, and in crunch time the Bobcats scored the only TD of the fourth quarter to outlast the Richland Rebels 32-28. The win solidified playoff positioning for the #AngryOrange and kept their hopes alive for a share of theirs sixth consecutive district championship.