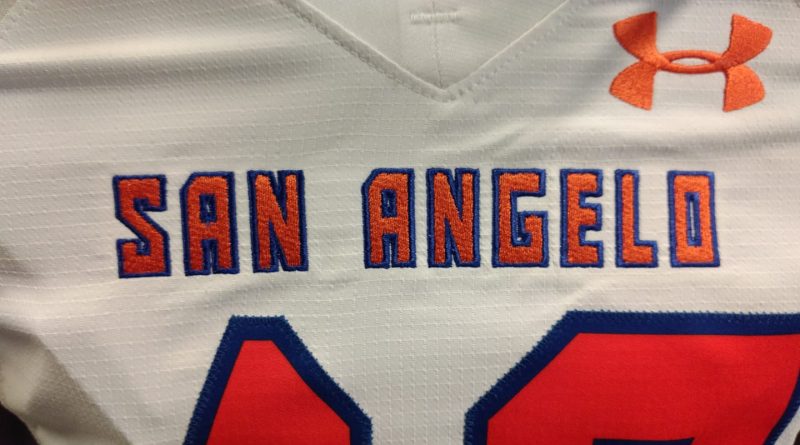 The Central Bobcats football season ended earlier than usual after a 55-14 bi-district loss to Arlington Lamar, but in context it was an impressive overall body of work.

The Bobcats were a young and shorthanded team after losing superstar QB Maverick McIvor to injury early in the season, among others. Despite facing a lot of adversity, they went into the last game of the regular season still alive for a district championship.

If anyone wondered what a so-called “rebuilding year” looks like under Coach Davis at San Angelo Central, we now have an answer: 7-4. Not bad, not bad at all. Any program would be happy with that, and it’s a testament to the strong program that Davis and his staff have built over the past decade.

Fortunately for Angry Orange fans the future continues to look bright. A young team will return a lot of players that gained valuable experience in 2019, including QB Malachi Brown. The subvarsity teams this season were also successful and talented. Certainly a return to form should be expected next season.

Will we see the start of another long district championship streak in 2019? I wouldn’t bet against it.